I Took Off My Hijab 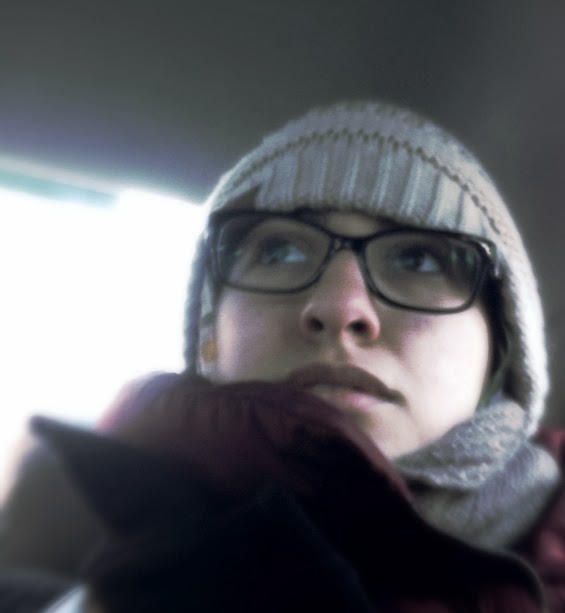 By adding more layers. A knit hat and scarf around my neck to be exact.

Maybe I was finally fitting in? Maybe I was no longer self conscious about my unique dress code and a face lacking makeup?

But then it became fishy. The Muslim taxi drivers who would almost always say "Assalamu Alaikum," ask me where I'm from or if I'm single, or not allow me to pay for the fare became cold and dry. I would simply give the address, and the only dialog thereafter was at time of payment. It was puzzling.

I started to reevaluate my character. Have I become unfriendly? Arrogant? But other people had become even nicer. I couldn't figure it out.

Until I started passing by hijabis on my walk to work who wouldn't acknowledge my existence. Here is the unspoken code: one stares until the other notices and then they exchange Salams. But it's as if I was just another passer by, with no significance to the wrap around my head.

The wrap around my head. Then it hit me. My knit hat and winter scarf covered my hijab (the head scarf part) entirely and all that was visible were my eyes behind my wannabe hipster glasses while my skinny jeans tucked themselves into my boots. They didn't even *know* I was Muslim.

I found this realization absolutely hilarious. And entertaining. I started paying more attention to the difference in the way people treated me. It was fun feeling like everyone around me believed I belonged in their culture by default, and not as part of the begrudgingly adopted diversity piece of the pie. It was a good feeling. I secretly started looking forward to venturing out into the cold to further explore what it meant to be "normal."

I became even more confident walking in my city. My city. All the stares were not racially related anymore. I was addressed as "lady" and "little lady," something I had never heard before. Men would hold doors for me. Women would crack jokes with me. I became respectable, lovable, and accepted.

But did that mean that *with* hijab I am not as respectable? I am not as lovable? I cannot be accepted? I immediately began to despise the inequality, and it dawned on me that I acted like someone who was bullied for years, and finally was accepted by the mean girls, having been alluded that the mean girls became nice to everyone. I was duped. When in fact nothing had changed, and I had simply crossed over to another world for one season.

The power of this experience lies in the fact that it was not an intentional experiment. It happened simply because of the Chiberian weather which required me to cover as much of by body with warm pieces of cloth. Apparently, the type of cloth you place or wrap around your head defines how you will be treated.

I never questioned that I was being given less respect and love, or that I was not as accepted. I always thought that the type of treatment I was exposed to was just how the world was. I didn't know people could be nicer.

I pray one day, and soon, that people will be familiar enough with all other cultures and beliefs that they are not afraid or have reservations, and that the thing that stands out to them is not the wrap around my head, but the smile on my face.
Posted by leenamielus at 9:17 AM